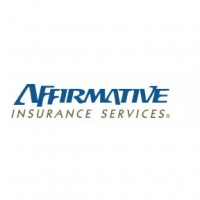 Affirmative Insurance Holdings sells Affirmative branded auto insurance in 11 states to high risk and non-standard drivers who are having trouble finding coverage options. The company has received some negative reviews and the financial stability ratings from A.M. Best are largely negative. The type of insurance products offered varies from one state to another, and the company is more of an insurance marketing service rather than a major provider. Customer reviews mentioned difficulties with claims processing and various other customer support issues, but there are few overall reviews of the company aside from some complaints on the company’s BBB page.

Affirmative auto insurance is sold by Affirmative Insurance Holdings which was founded in 1998 and began selling insurance through its call center and through the internet. Affirmative has processing centers located in Chicago and Dallas and focuses on offering auto insurance to non-standard and high risk drivers. Affirmative sells insurance in 11 state markets and offers many different insurance options outside of auto insurance. Different insurance products are offered in each state market due to the fact that the company functions primarily as an insurance marketing service. Affirmative Insurance Holdings was given a C- (Weak) rating in the most recent A.M. Best survey due to a continual loss of policyholder surplus funds, solvency issues and other issues. The company’s customer service and satisfaction has not been rated by J.D. Power.

Products vary based on the state but in most states where Affirmative sells insurance it offers minimum liability coverage along with supplementary coverage options for additional equipment, towing coverage, roadside assistance, rental vehicle reimbursement, uninsured motorist coverage, medical payments and other coverage options.

The website is well designed but basic and does not have a large amount of information about the company’s insurance products and discounts. Potential customers can request a quote from the homepage or find a local agency that sells Affirmative insurance. Claims cannot be reported from the website, and there is very little information on the specific insurance products offered for each Affirmative state. 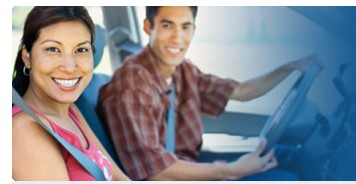